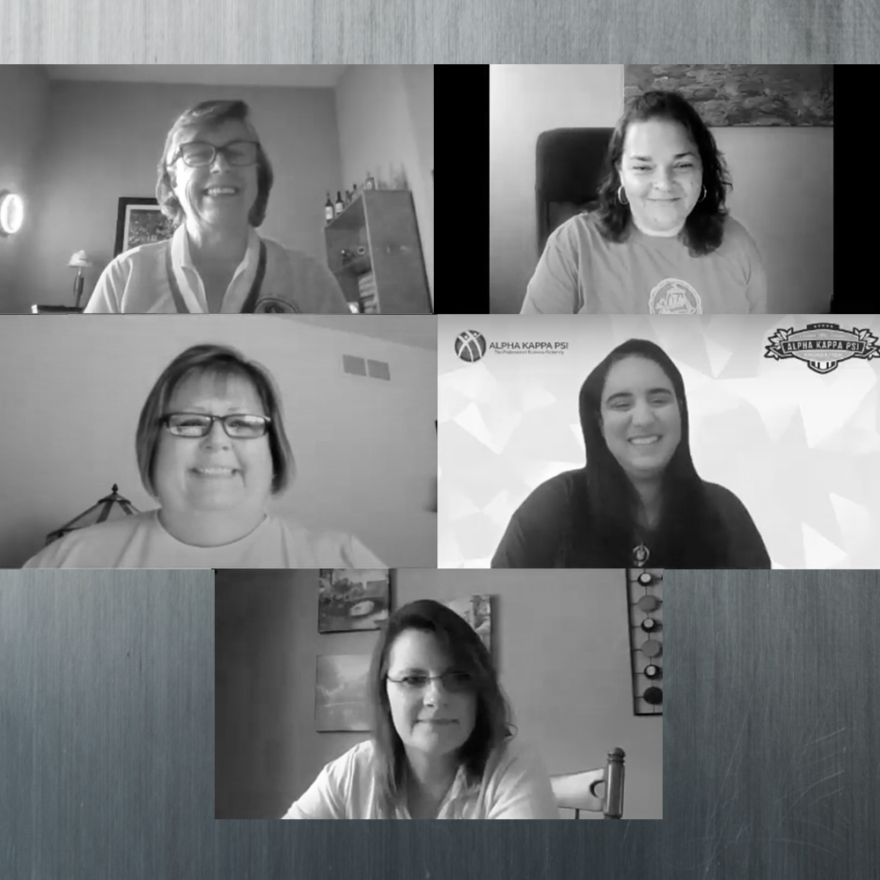 Special Edition: To celebrate 45 years of women in Alpha Kappa Psi, join several trailblazers as they talk about their experiences and share advice. 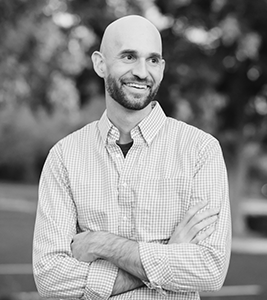 Exploring the option of a side hustle? We’re learning all about it this week with Nick Loper, the creator of sidehustlenation.com. Nick left behind a corporate job to explore a few side hustle ideas, and now Side Hustle Nation is enough to cover his living expenses and more. Tune in today to hear how he did it, and how you can, too!

Nick Loper helps people earn money outside of their day job. He’s an author, online entrepreneur, and host of the award-winning Side Hustle Show podcast, which features new part-time business ideas each week. As Chief Side Hustler at SideHustleNation.com, he loves deconstructing the tactics and strategies behind building extra income streams. 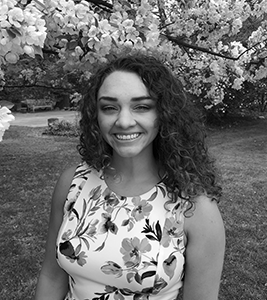 Frontline workers experienced life on the frontlines with COVID-19 differently than most, but we rarely hear their stories. Caitey Sosnowski, a floor nurse at a Midwest Hospital, joins the show today to walk us through her harrowing experience with the pandemic, from patient care to PPE to end of life decisions to personal mental health. She hopes this will encourage other nurses to use their voice and share their stories, too.

After graduating from St. Mary’s College with a BSN, Caitey Sosnowski started working as a nurse at a Midwest Hospital in August 2019. Caitey pursued nursing because it just seemed right, she always knew being a nurse was what was meant for her life. 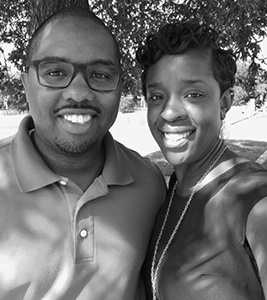 Check out today’s episode to learn more about blogging with Neltonia and Jordan Prince from @foodfitfortheprinces. They share homecooked recipes, restaurant hot spots, and product reviews through their Instagram blog. Learn how they grew this hobby into a brand with more than 10,000 followers. You’ll need a snack after this one!

Neltonia Prince is an East Carolina University alumna and member of the Eta Omicron Chapter of Alpha Kappa Psi. Neltonia serves as the Triangle Section Director. She and her husband, Jordan Prince, started their blog Food Fit For The Princes in January of 2018. The blog was formed from Neltonia’s love of cooking and their love of eating and trying new foods. In their professional careers, the pair works for the City of Raleigh in the accounting department and Planning & Development. 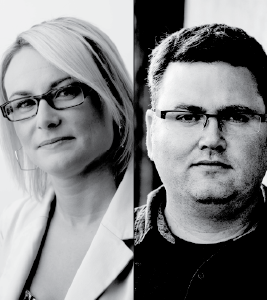 One of the most active musicians and arts managers in Western Canada, double bassist Kodi Hutchinson is a man who wears many hats. Described by those who know him as creative, introspective, and just a happy-go-lucky guy, Kodi started his career in jazz while attending the University of Calgary. He received his bachelor’s degree in 1995, but followed his true passion and jumped into play music full-time shortly thereafter. As well as running his own award-winning musical group the Hutchinson Andrew Trio, producing and hosting the provincial radio show “A Time For Jazz”, and leading boutique record label Chronograph Records, Kodi is a sought-after performer on the double and electric bass. Stephanie Hutchinson is the Vice President and co-founder of JUNO Award-winning independent label Chronograph Records. With more than 15 years of experience in the music industry, her skillset is comprised of label operations, artist management, grant writing, public relations, marketing strategy and execution, bookings and tour planning, finance, and business development. She has worked with artists such as Laila Biali, Poor Nameless Boy, PEAR, 100 mile house, as well as a jazz roster of 25+ artists.