On Monday, April 25th, the 61st Alpha Kappa Psi Convention will only be 100 days away! Individuals from all over the world will gather in Miami, Florida to determine the direction of the Fraternity, participate in leadership development, and celebrate the very best of Alpha Kappa Psi. 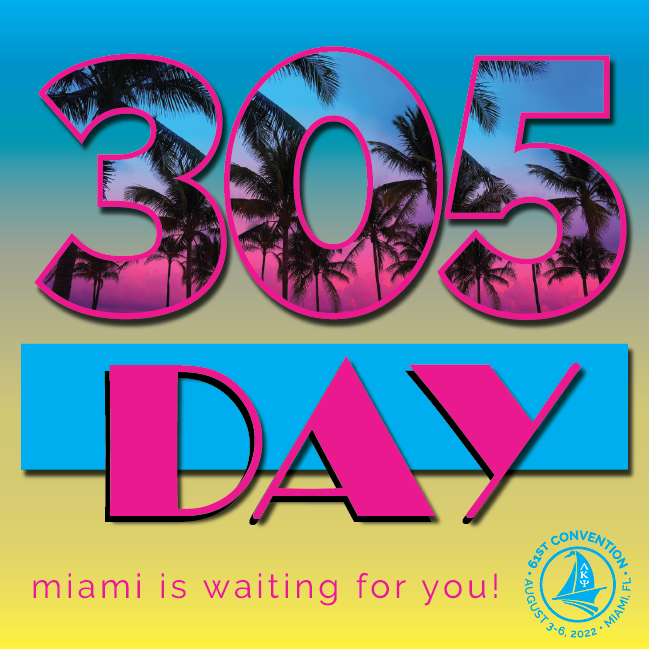 March 5, 2022, marks the 9th annual 305 DAY celebrating South Florida and its shared community pride. It also means the Convention 2022 is only 151 days away! 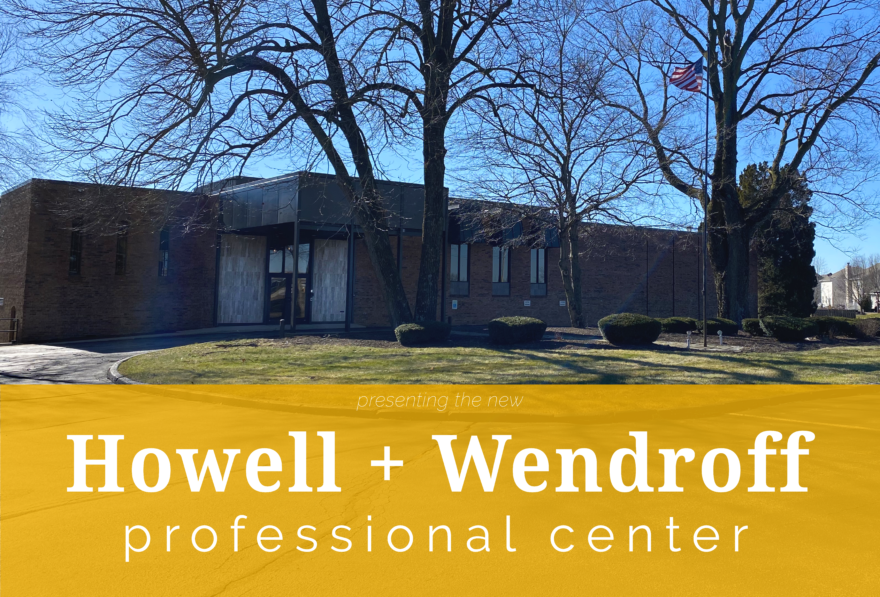 Alpha Kappa Psi is excited to announce Eileen and Scott Howell have pledged a $1,000,000 gift to the Alpha Kappa Psi Foundation. The donation will go toward fulfilling strategic goals for principled business leadership educational programs and will honor lifelong Alpha Kappa Psi volunteers, Dave and Wendy Wendroff, with the naming of the new Alpha Kappa Psi headquarters as the Howell + Wendroff Professional Center.

During the fall of 2020, we launched an anonymous survey regarding diversity, equity, and inclusion (DEI) to better understand how well our fraternity fosters a culture in which all members can be their true authentic selves.

In this survey, we found that over 80% of our student members and 65% of our alumni members believe that Alpha Kappa Psi has a responsibility to provide DEI training.

Some of that foundational work has already begun, so to learn more, we sat down with Amanda Belcher, AKPsi’s Fraternity Manager of Diversity, Equity, and Inclusion to learn more.