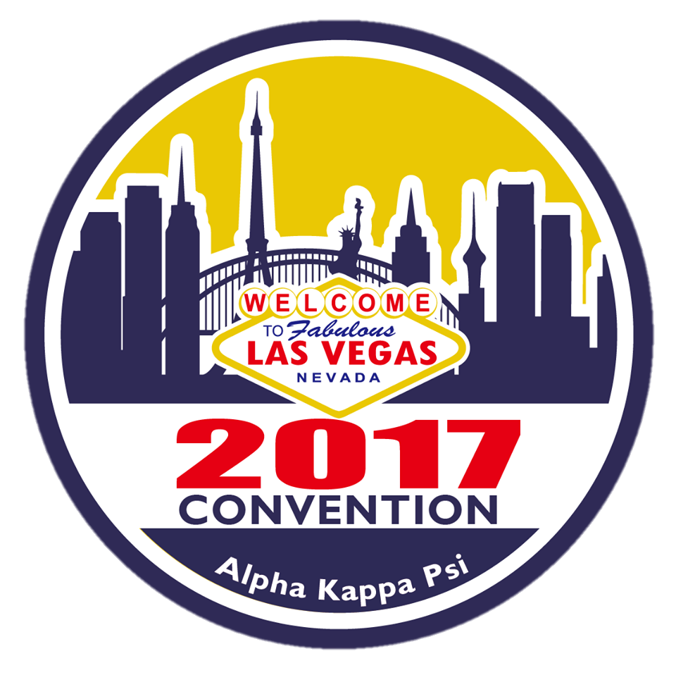 Convention has finally come to a close and we cannot express the gratitude we have for brothers around the globe who flew in to make this week so special. It was an unforgettable week filled with excitement that will flow over into the planning of our 2019 Convention in Texas.

Congratulations to all of our newly elected officers and award recipients recognized throughout the week. We are proud to celebrate you for your hard work and determination. 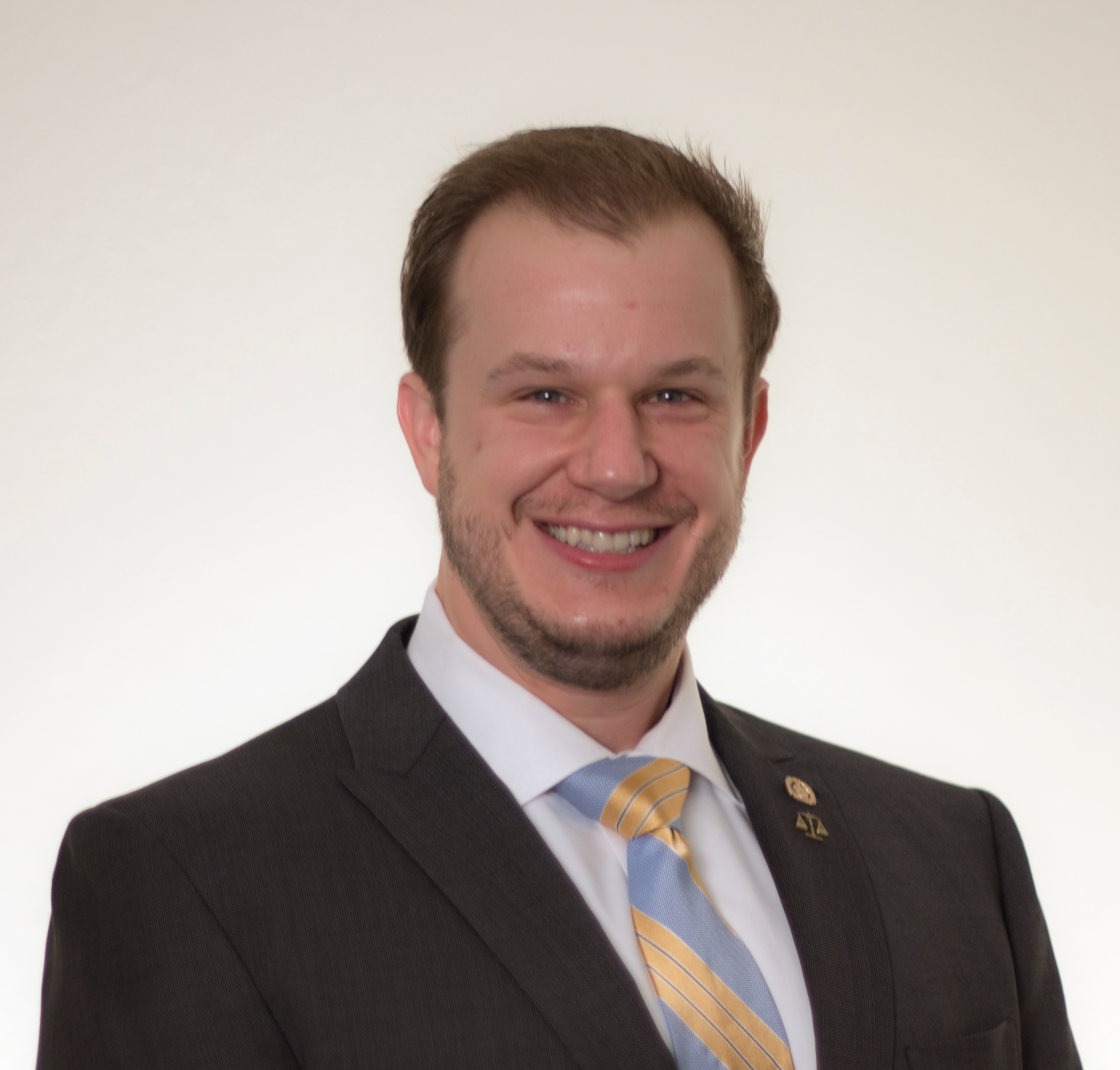 Mike Dickerson currently sits as the newly elected fraternity president, transitioning from his former role as executive vice president. He was initiated into the Beta Xi Chapter at Virginia Tech in 2004, where he graduated with degrees in business management and political science. After graduation, Mike was appointed the founding chapter advisor to the colony at the University of Maryland; he later was the founding CA at both the George Washington University and the University of Delaware, while serving concurrently as a section director. Mike was elected Mideast regional director in 2009, re-elected in 2011, and appointed by the BOD as the final Mideast RD later that year. After five years of service managing the largest region in the history of AKPsi, he was appointed as the inaugural Area III vice president in 2014 and elected as the fraternity’s fifth executive vice president in 2015. He has helped lead the Fraternity Ritual Team. A recipient of both the bronze and silver Distinguished Service Awards, Mike is a senior manager with the United States Federal Government in the national security sector. Prior to joining the government, Mike was employed by Booz Allen Hamilton, a management consulting firm located in Northern Virginia, for 12 years. In his spare time, Mike volunteers with AKPsi, provides leadership seminars to the DC-area young professionals, and cheers on the Hokies. 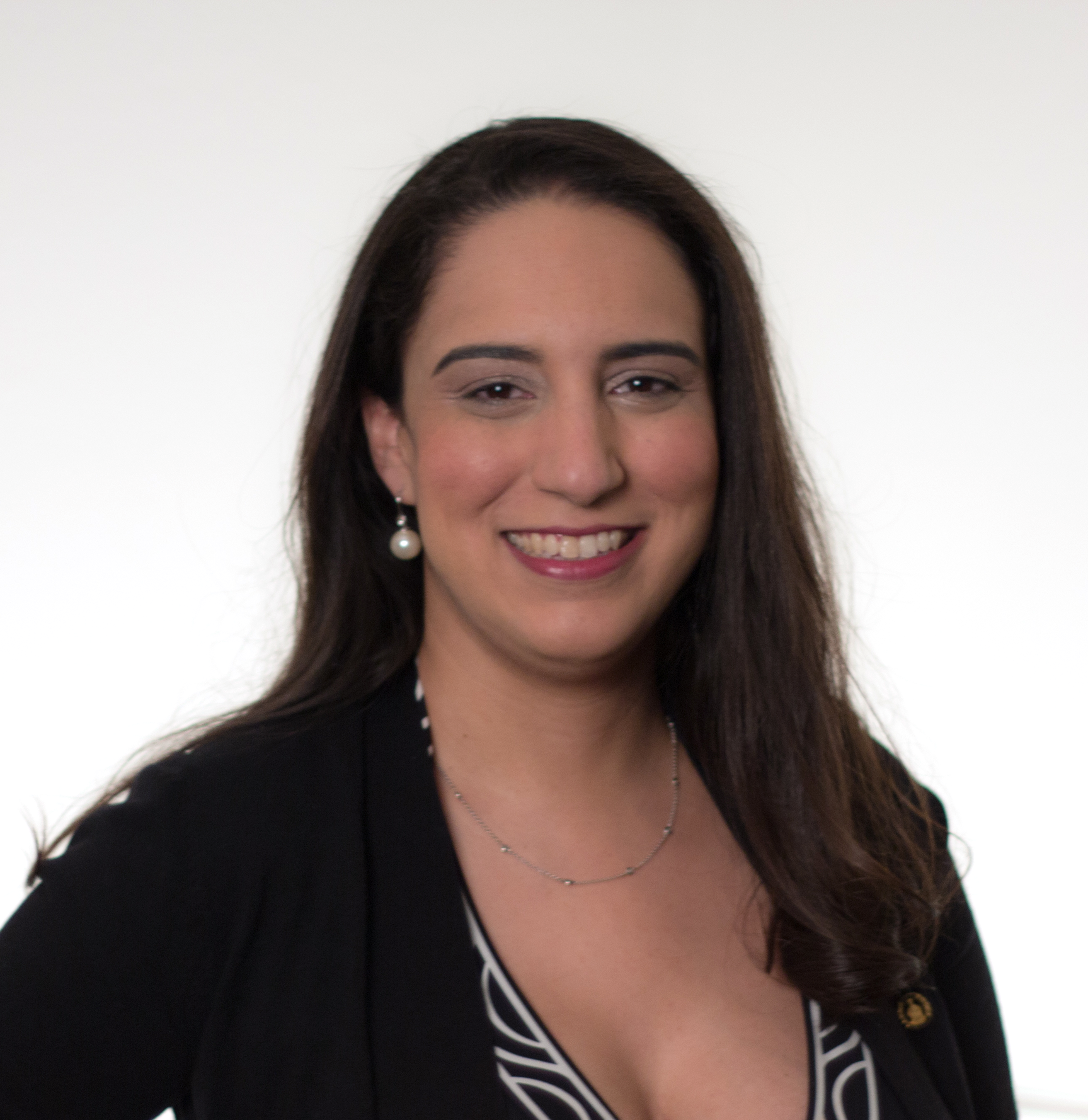 Jackie Ginarte currently sits as Alpha Kappa Psi’s newly elected executive vice president. She was initiated as a Brother to the Xi Sigma Chapter in Spring 2004. She graduated from Florida International University with a Bachelors in Business Management and her Masters of Science in Human Resource Management. She currently works for Victoria’s Secret and has been with the company for 3 years. Jackie’s involvement with Alpha Kappa Psi didn’t end as a student member. She has held several positions as a volunteer and most recently as the former Regional Director for the Atlantic Gulf Coast Region. Jackie’s favorite part about Alpha Kappa Psi is how she gets to see the future of business through the development of principled business leaders. She currently lives in Miami, Florida. Jackie enjoys travel, dance and most of all, Disney.

During the Foundation members meeting on Friday, Aug. 4, the following were elected to 3-year terms:

The Alpha Kappa Psi Distinguished Service Award is the most prestigious award conferred upon our brothers. To be recognized with a DSA, a member must perform praiseworthy service to a chapter, a region or the fraternity.

Chapter of the Year

The Chapter of the Year Award recognizes chapters for their success in achieving 100,000 points on the 2016-17 Annual Chapter Report.

This year in Las Vegas we had the honor of working with Southern Nevada’s Shannon West Homeless Youth Center for our community service project. Their mission is to provide services for homeless youth and those at risk of becoming homeless. We are proud to announce that thanks to our brothers in Alpha Kappa Psi we were able to donate 20,951 supplies.

We hope that these donations will help improve the lives of homeless or at risk youth in the Southern Nevada area. Thank you to all who were a part of this contribution!

Thank you to all of those who attended or stayed in contact with us over social media following #AKPsiConvention! We look forward to seeing you in Texas in 2019!