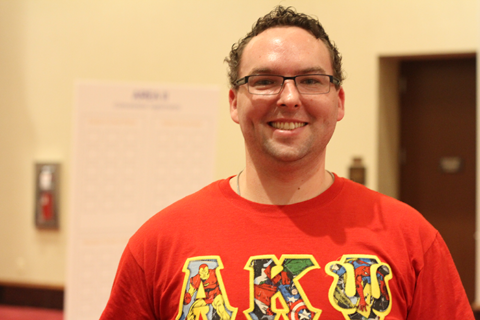 gratitudevolunteer appreciation monthVolunteer
What is Oral Communication?
Open Letter from a Graduate