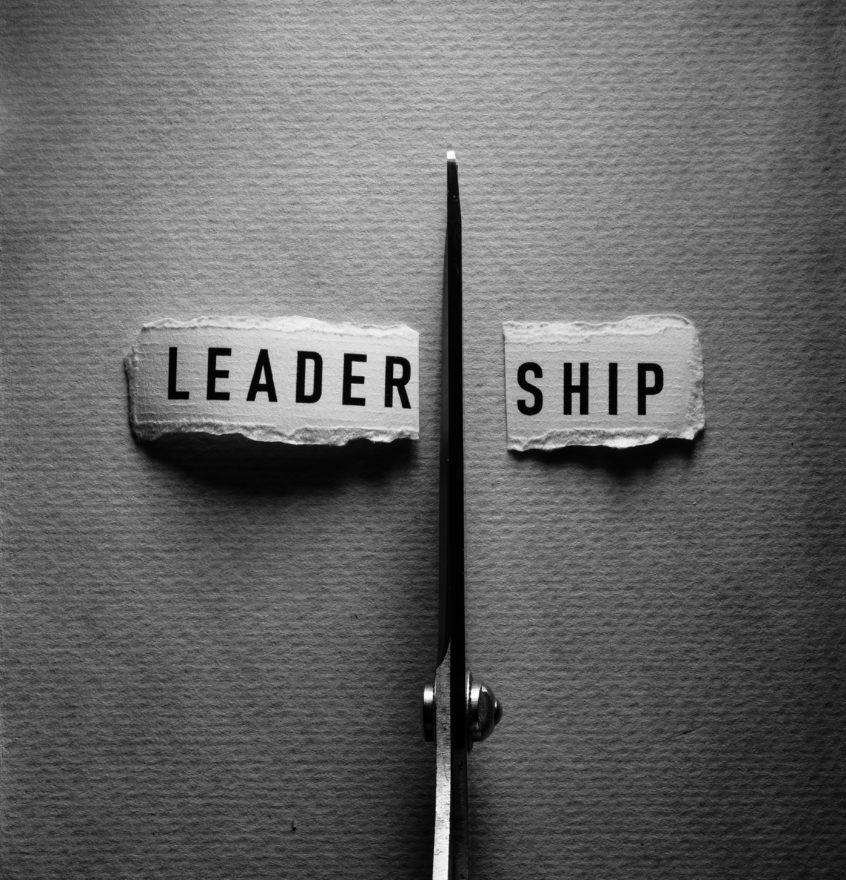 The concept of socially responsible leadership is one that has become more prevalent in the corporate world. Papers like this one published in the Journal of Social Change have shown the importance of being responsible and caring, putting people over profit, and generally trying to leave the world a better place. However, there are still those corporations and businesses that just don’t seem to get it. Or, even worse, they’re not remotely interested in being responsible, instead choosing to mislead, lie, or manipulate employees or the greater public. We’ve compiled a list of three of the most egregious and embarrassing socially responsible leadership fails from the past 20 years.

In the early 2000s, few company stories rang louder or shocked more than Enron’s. The energy company was reaching unbelievable heights at the turn of the century. Following a merger in 1985 between Houston Natural Gas Company and InterNorth Incorporated, the company was led by Jeffrey Skilling. Under his reign, Enron soared above other businesses of its time. Its stock price reached $90.75 at its peak. The company was hailed for innovation when it opened Enron Online, which acted as a virtual trading site for its commodities. Enron even received acclaim as “America’s Most Innovative Company” by Fortune Magazine for six consecutive years. However, in 2001, it all came crashing down. It was revealed that Skilling and his cohorts had fooled officials, investors, and regulators by providing fake holdings. They engaged in off-the-books accounting practices. They even concealed enormous debt and toxic assets, and eventually, they were forced to declare bankruptcy. Socially conscious leaders hold honesty and transparency near to their hearts. Enron executive displayed a lack of care for their shareholders and employees.

Though you may never have heard of them, Unilever is the seventh largest company in Europe according to the Economist. Additionally, they own over 400 brands, according to their company website. Its mission statement says, “Unilever has a simple but clear purpose – to make sustainable living commonplace.” Unfortunately, the truth lies far, far away from these words. In 2017, they were outed as touting horrendous labor policies. They caused injury to 600 workers due to mercury contamination from a faulty plant, as written about in Forbes. The company also was embroiled in a sexual assault scandal against African workers, first reported in the Irish Times. While Unilever may be publicly touting its commitment to sustainability, events such as these suggest otherwise. Socially conscious leadership is about providing secure employment and focusing on lessening the ecological footprint. Unilever’s missteps seem to be a direct contradiction from the company’s public comments.

The popular rideshare app was on the fast track to success until it received a litany of serious allegations in 2018. Reports of rampant discrimination against women and people of color, as well as sexual harassment and assault came pouring forth. Engineers within the company claimed they were held back from promotions due to systemic inequality. Additionally, many of Uber’s hired drivers are earning less than the minimum wage, and the company has been accused by the New York Times of using manipulative methods to increase the number of drivers on the road without raising labor costs. These allegations have proven to be more than substantive, resulting in major settlements and the exit of CEO Travis Kalanick. Creating such a negative, toxic work environment doesn’t ring true for socially conscious leadership. Instead, Uber should have provided its engineers and drivers with not only sustainable living, but safe conditions.

When we look at these companies’ failure to exemplify socially responsible leadership, what can we learn? It’s clear that when businesses try to fake ethics, it rarely goes well. Socially responsible leaders embody their politics and views, and always do their best to put people over profits. Though we aren’t all CEOs, we can still practice these habits in our everyday lives.