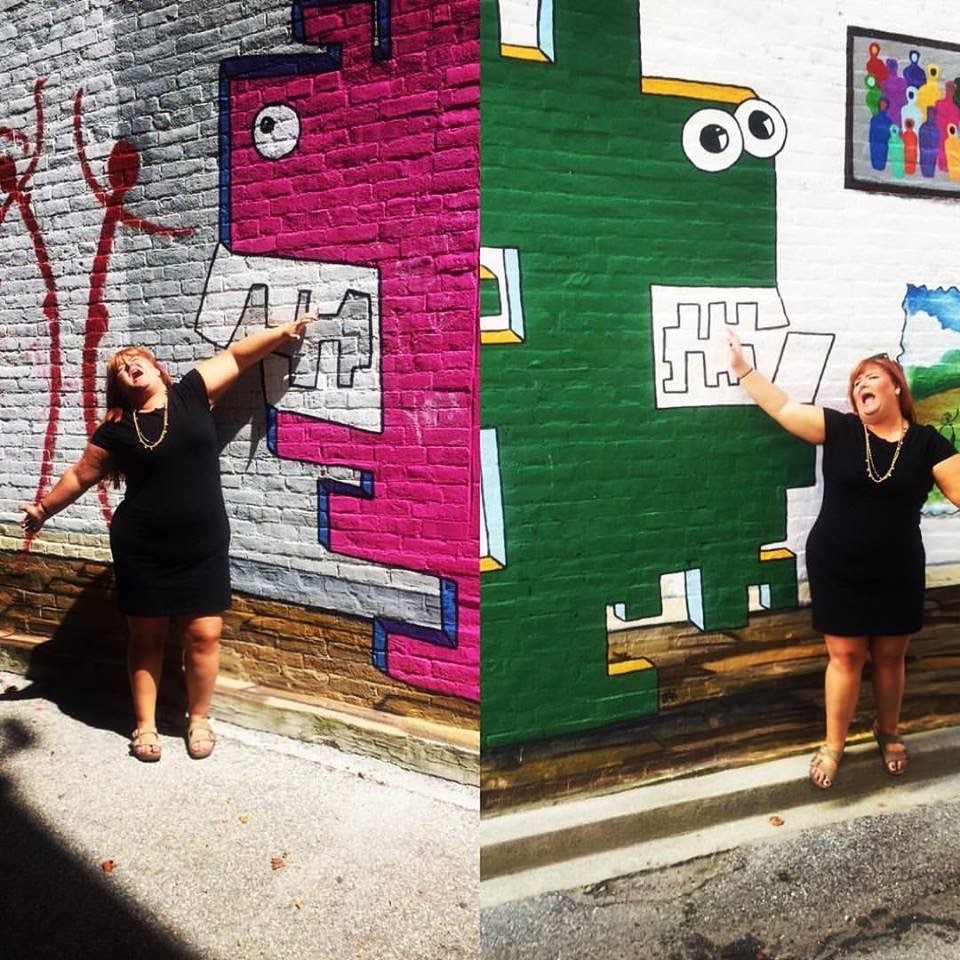 Meet Kimberly Millies, Chapter Educational Resource Coordinator (CERC) for Area II. The CERC is responsible for assisting and working with AKPsi chapters. Kimberly was initiated into the Delta Phi chapter in 2015. She joined the staff in January 2018 after graduating from University of Wisconsin-Milwaukee in May 2017. Find out what you and Kimberly have in common!

Working in talent acquisition which is basically a form of recruiting. For one client I would have to interview candidates for tech support roles, and I’d have to roleplay with them on how to fix a tech issue. I’m not tech savvy at all so I’d be making the whole thing up. And people, when you’re friendly with them, they lose a lot of their filter that one should have in a professional interview, so I got some candid answers that were super inappropriate.

I guess herring? That’s a very Wisconsin answer, but I think like all old Wisconsin men eat pickled herring and my stepdad just eats it straight out of the jar in the fridge. Yes, so pickled herring. The smell is atrocious, but just the sight of it, I don’t think I’ve ever even eaten it, but I have a visceral reaction. It’s just terrible. Otherwise, I’d say peas!

Organized. So clean. For reference, I eat M&M’s in color order from most to least by color volume.

Getting to work with the students. I really enjoyed all the time I spent with them at PBLI and knowing that I’m being an asset to them for improving their chapter is just really rewarding.

Being able to see others you’ve helped succeed. I can do a lot of things really well but if the people who I’m working with aren’t on that same level, then we haven’t all succeeded so we’re not going to succeed.

I wouldn’t necessarily say that it’s hidden but I think one of my greatest talents you don’t necessarily see all the time is my ability to help others find positivity in themselves. I’m a fiercely loyal friend and I will support you emotionally and physically and mentally to the absolute best of my ability and beyond. I’ve had a couple friends now for about five plus years and the growth I’ve seen in them that they attribute back to being friends with me has been absolutely astounding. I think that’s something that helps me continue to improve myself.

Milwaukee, WI. *In Midwest accent* “Ope, it’s Milwaukee.” Everyone in Wisconsin says “Ope.” There’s this meme going around that says the most Midwest sentence ever is “Ope, I’m just gonna squeeze behind ya there and get the ranch.”

Chicken Caesar salad from Cheesecake Factory. It’s completely basic, and I’m basic for this choice, but I could eat that every day. Somehow their grilled chicken is always moist. That Caesar dressing turns a bed of romaine into a thousand calories and every single one of them is delicious. I literally bought a jar of their Caesar dressing to have at my house.

I think honestly I would want to be an Instagram influencer because I think they put a lot of heart and soul into it, and you have to be very secure in yourself to deal with internet trolls, and they’re constantly working and in my head it’s like “oh my god you’re always going on trips and always getting free stuff, and wearing cute clothes in your cute apartment” and I mentally understand that there’s a lot that goes into it, but I think having that job just for a day would immediately dispel me from all of my like self-comparisons from being like “well why am I not doing that?”

I like to cook. I bake a lot. And then I get to eat my reward! But I’d say my favorite hobby is traveling as the budget allows.

I think true leadership is letting other people outshine you. Just being okay not always getting the credit for the positive work you’ve done. It means you’ve effectively lead them to where they are now able to succeed and lead.

I get to work at 9 or a little before. First, I’ll grab a cup of coffee and check in with the girls in my department. Once I’m at my desk, I’ll check emails, run the status update report, and possibly the initiate report. After that, I’ll just work on whatever project I have set for the day or the week while jamming out to a Spotify station. Currently, it’s Bandas Sonoras. It is the perfect mix of movie soundtrack songs. One minute you’re listening to some West Side Story the next minute, it’s Moana!

For the good to out weight the bad. There’s a lot of negative connotations with Greek Life. A lot of awareness of the negative actions of a few. My hope is that as international organizations, as the Heritage Center or whoever it might be, work to tackle real issues, that chapters are also combating these perceptions on an individual level presenting a positive image at their university and within their own community. So that all the positives – you know, the brotherhood, sisterhood, philanthropy, and the excellence of our members – really shine through.

I have two people, Diana Keaton and Merryl Streep because I feel like they embody a lot of what I admire and hope to be as a woman. They have taken ownership of their own careers and their lives while not doing much to adversely affect anyone else. And I think there is a need for that type of grace in the world.