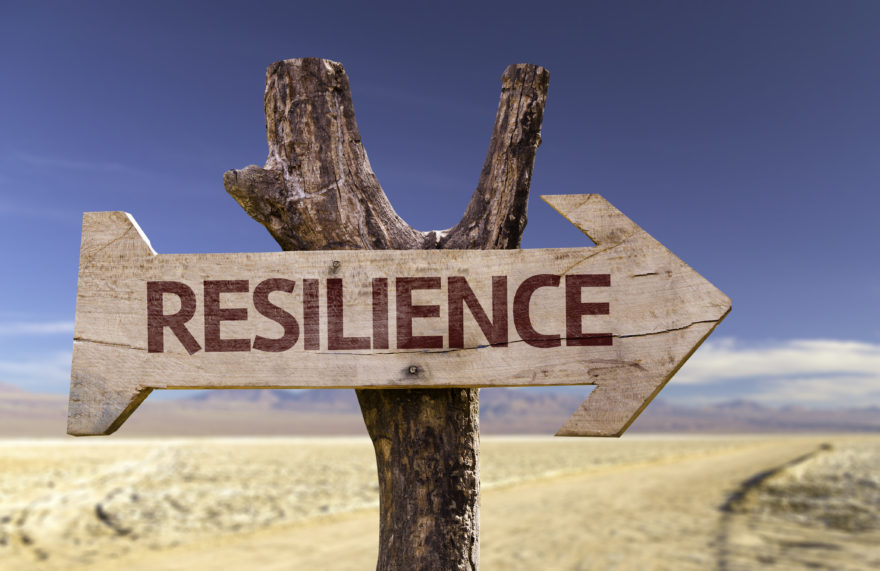 Here at Alpha Kappa Psi, we celebrate and champion many great characteristics. But when it comes to succeeding in the business world, few are as vital as resilience. Gaining success in a career or new business endeavor doesn’t happen overnight. Even when things are going well, there can be difficult impasses and moments when the world seems to be at odds with your dreams. Though we have countless success stories in our alumni, there are a few that we felt truly encapsulate the process of staying motivated and grounded. Here are their stories!

Penny began his chain of department stores in the early 1900s, primarily in the Western states of Wyoming, Utah, and Idaho. By 1917, the chain had grown to nearly 200 locations, and then to nearly 1,000 by the 1920s. However, after the stock market crash of 1929, Penny found himself in financial ruin. Despite the store’s success, Penny found himself at his wits’ end and eventually checked himself into a mental health sanitarium. After his stay, Penny resumed his position and continued to travel across the country. He visited stores and locations, meeting with employees and customers alike. Such a traumatic experience may have been difficult, but Penny displayed great resilience to stay committed to his dream.

We may not think of Alpha Kappa Psi when picking out light fixtures or sorting through paint swatches, but founder Bernie Marcus was a prominent member of our fraternity. His journey is one marked with setbacks and obstacles. He was born to Russian immigrant parents who lived in a fourth-floor walk-up.  In 1978 he was fired from the hardware store Handy Dan. In an act of resilience, he chose to pursue his love of the home improvement industry when he and a fellow coworker decided to then open their own hardware store. Though they faced stiff competition, Home Depot now has over 2,000 locations worldwide, making it the global leader in home improvement retail.

After graduating college in 2005, this University of Virginia Alpha Kappa Psi member dreamed up a little idea. In collaboration with friend Steve Huffman, they developed the concept of “the front page of the Internet.” This would be a place where all the important links, stories, and content could be brought together in one place. However, only a few months into the process of building the site, Ohanian received extremely disconcerting news ; his girlfriend fell five stories and subsequently was in a coma. While Alexis was still reeling from this accident, he learned that his mother had an inoperable brain tumor. For many, either of these would be cause to give up. However, through the pain he persisted in his work and eventually helped Reddit to grow to over 300 million daily active users.

The road to success is rarely a clear one. Along the way, even the most accomplished professionals will undoubtedly encounter difficulties and setbacks. The key is not to let these diminish your dreams, but to push through them. Whether you’re starting a chain of stores, dreaming up internet sites in your dorm room, or finding your way in a new endeavor, staying motivated and pushing through obstacles is the only pathway to success. How will you showcase your resilience in business? We simply can’t wait to see what else our members can do!

Entrepreneurs Who Overcame Obstacles
Have patience. Be resilient. Stay positive.